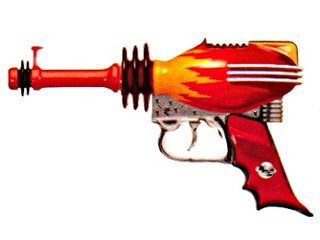 Originally posted here.
Posted by Al at 7:09 AM