-Whew-! That was a fair bit of work, but Warriors of the Red Planet RPG is now online ready for purchase. I decided to go with Lulu for now.

Remember this is a Beta edition, it has gone through multiple edits, still you may find occasional typos, some unclear passages, and some areas that could use a little more fleshing out. But it is at the point where it needs to be viewed and played by more people so we can get that feedback. (and please, discuss your experience with WotRP on our forum here: Platemail Forum)

While it may not yet be absolutely perfect, it is a damn fun read and I think you'll have a blast.

Right now it is only available as a print-on-demand book, but I verified the quality is very good. You will be happy to have this in your library.

For information on where to buy it please visit the Original Edition blog.

Warriors of the Red Planet update

A quick update on WotRP here.
Posted by Thomas Denmark at 4:34 PM 31 comments:

Kublacon is my favorite gaming convention in the San Francisco bay area, and this year was no exception. The show, by all accounts, broke attendance records and there was a lot of activity at our booth all weekend.

For more about Warriors of the Red Planet RPG see my blog post here: http://studiodenmark.blogspot.com/2014/06/post-kublacon-thoughts.html
Posted by Thomas Denmark at 11:42 PM 23 comments:

Warriors of the Red Planet alive and well at Kublacon

I'll be at Kublacon Game Convention in Burlingame CA this weekend. I have Warriors of the Red Planet RPG (beta edition) available at my table, along with a limited edition portfolio of 5 paintings inspired by Princess of Mars and used in the WotRP RPG.
If you plan to attend or are in the area stop by and say hi. 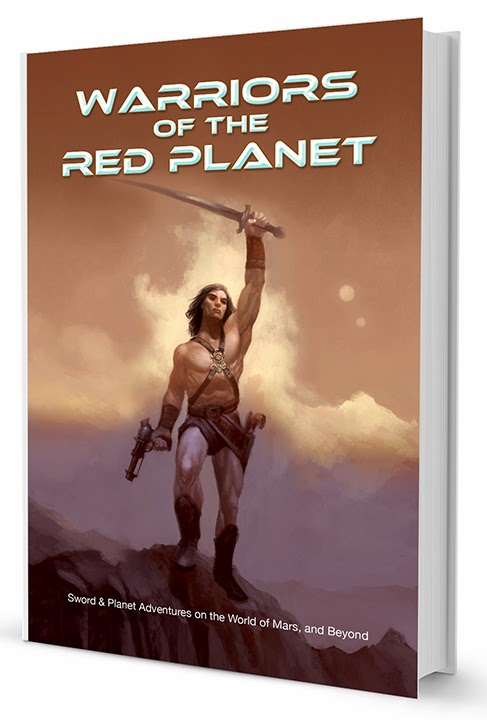 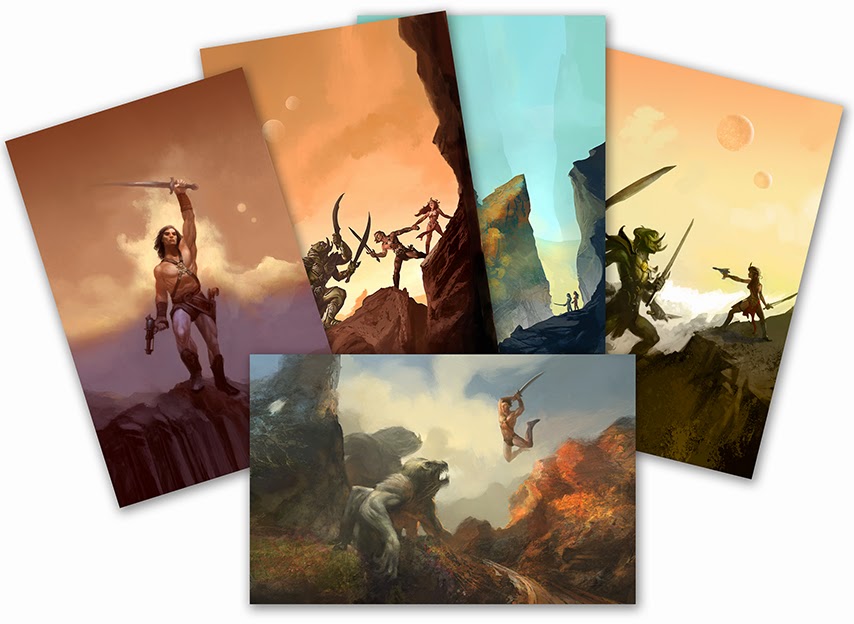 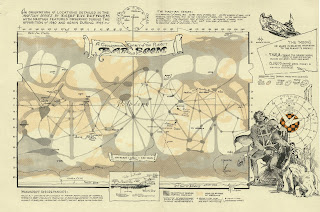 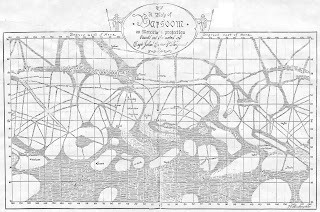 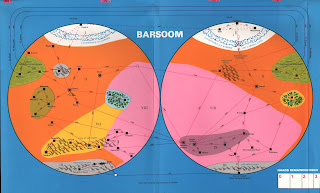 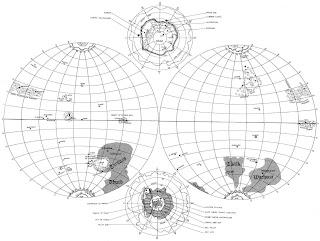 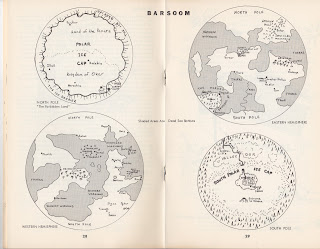 Discuss this on the WotRP forum, where I'll be posting more details and images.
Posted by Thomas Denmark at 3:00 PM 33 comments: 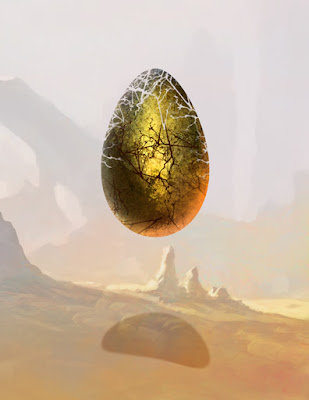 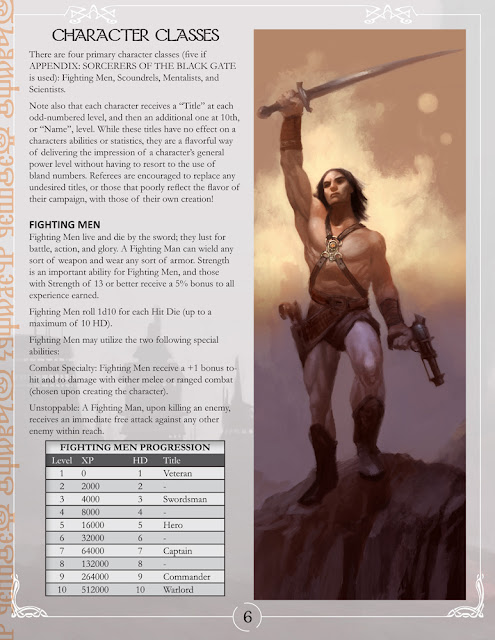